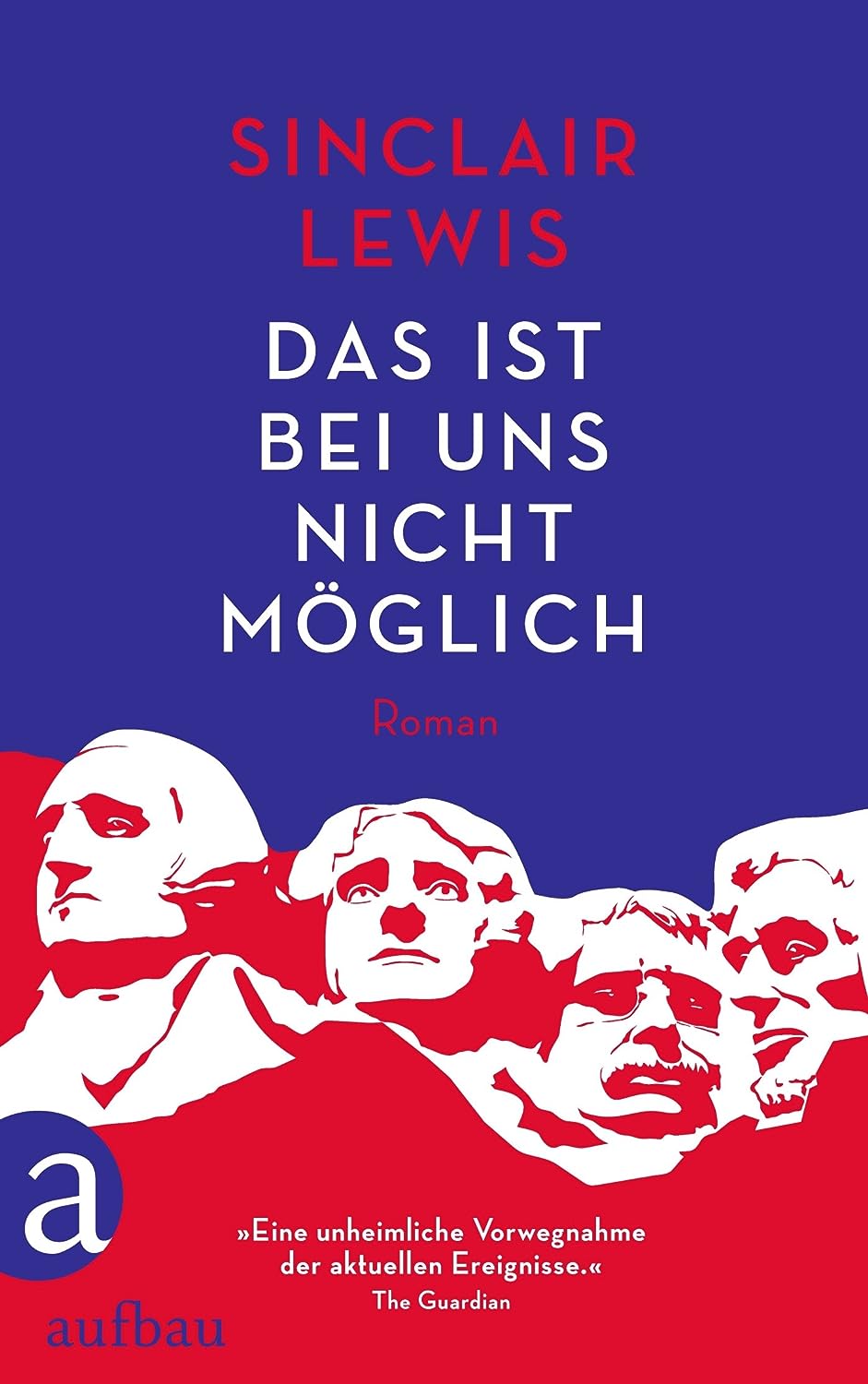 I happen to have just noticed that there is a new German edition of Sinclair Lewis’s It Can’t Happen Here. I wonder what motivated it?

I was struck again, in reading Amos Oz’s account of his childhood and family history, how his aunt told of welcoming the prospect of German conquest of her Lithuanian homeland: The Germans wouldn’t tolerate the sort of barbaric chaos that the Jews were subject to. The Germans might be antisemitic, but they had always proved themselves to be civilised and orderly.

Too many people lazily learn the wrong lesson from the inability of Jews and others to recognise the full dimensions of the Nazi menace. The problem, they suggest, often in cheap jokes, is the failure to recognise the profound taint of the German soul. The real lesson should be, it seems to me, you never can tell. Past performance is no guarantee of future results, as they like to say in finance. The Germans descended into the most horrible racist violence in the 1930s and 1940s. Their children and grandchildren have built one of the most securely democratic and humane nations in the world. Britain pioneered annihilationist antisemitism in the Middle Ages, then moved on to a more benign view of Jews as being almost white people, potential allies in subjugating the genuinely inferior races.

Is there anything in the British soul that will make them resist when the EU offends their amour propre and the Daily Mail is baying for mass expulsions? The question answers itself.