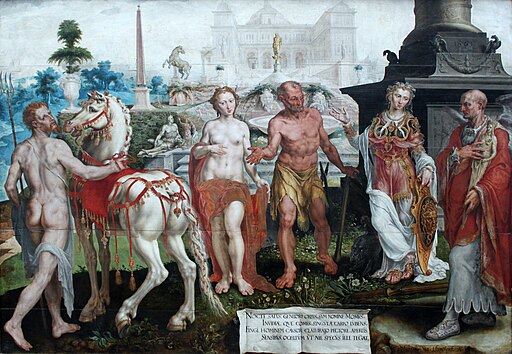 At the recent Evolutionary Demography meeting in Miami there were two talks on the life history of rotifers. One of the speakers praised rotifers as a model organism for their generously choosing to be transparent, facilitating study of their growth and physiological changes. I had never really thought much about transparency as a positive feature of organisms (from the perspective of those wanting to study them) — though I guess the same has also favoured the development of the C. elegans system.

I was reminded of the famous quip (reported by his son Leonard Huxley) of T H Huxley, when he asked a student at the end of a lecture whether he had understood everything:

“All but one part,” replied the student, “during which you stood between me and the blackboard.”

To which Huxley rejoined, “I did my best to make myself clear, but could not render myself transparent.”

Momus would have been pleased.