A rabbi announces in synagogue, at the end of Yom Kippur, that he despairs at the burning need for wealth to be shared more equally. He will depart for the next year to travel through the world, speaking to all manner of people, ultimately to persuade the rich to share with the poor. On the following Yom Kippur he returns, takes his place at the head of the congregation without a word, and leads the service. At the end of the day congregants gather around him. “Rabbi, have you accomplished your goal? Will the rich now share with the poor?” And he says, “Halfway. The poor are willing to accept.”

I thought of that on seeing this headline:

A mere 15 months after formally triggering the formal two-year process for exiting the EU, Conservative politicians have negotiated an (uneasy) agreement among themselves about what they hope to achieve from the process. Now, all that remains to wrap up in the next nine months is to get the approval of EU negotiators, the European Parliament and 27 national governments.

Update (7pm, 7/7/18): The Guardian website now posts this article with a different headline:

So, my suggestion that the first half of the Brexit negotiations had been successfully concluded was perhaps premature. 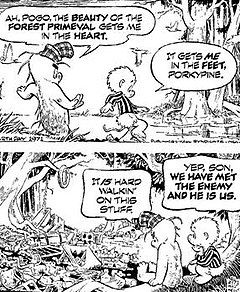