The magen David, the “shield of David”, also known as the six-pointed Jewish star, is probably the best designation for the cringing role that the UK Jewish establishment has taken in recent weeks. Despite having a Tory prime minister who  recycles Nazi rhetoric to attack Brexit opponents, and a Conservative press that has recently been spreading antisemitic conspiracy theories about George Soros, and despite clear evidence that antisemitic attitudes in the UK are concentrated primarily on the right, the British Jewish establishment decided they absolutely needed to organise a march on parliament to address the burning issue of a six-year-old Jeremy Corbyn tweet about a political mural depicting greedy capitalists playing games on the backs of the poor. (Sometimes a greedy ruthless is just a ruthless capitalist…)

I warned the president of our synagogue at the time — when the synagogue sent out an official email advertising the demonstration — that it looked to me like the Jewish community was being manipulated by people who do not have our best interests at heart. And sure enough, we now have the government’s chief propaganda officer (officially environment minister) Michael Gove arguing that the government really didn’t do anything so terrible in hounding and deporting elderly Black people, because the real scandal is Jeremy Corbyn’s six-year-old tweet. The Jews and their concerns have become a political shield for the government, and a weapon against other minority groups who have suffered real and extraordinary injury at the hands of that government.

Antisemitism is a real issue in this country, but it is not ever and always the most salient form of racism. Allowing it to become identified with one political party, and used as a weapon to attack the interests of other minority groups, is not going to serve the long-term interests of British Jews, or British democracy. 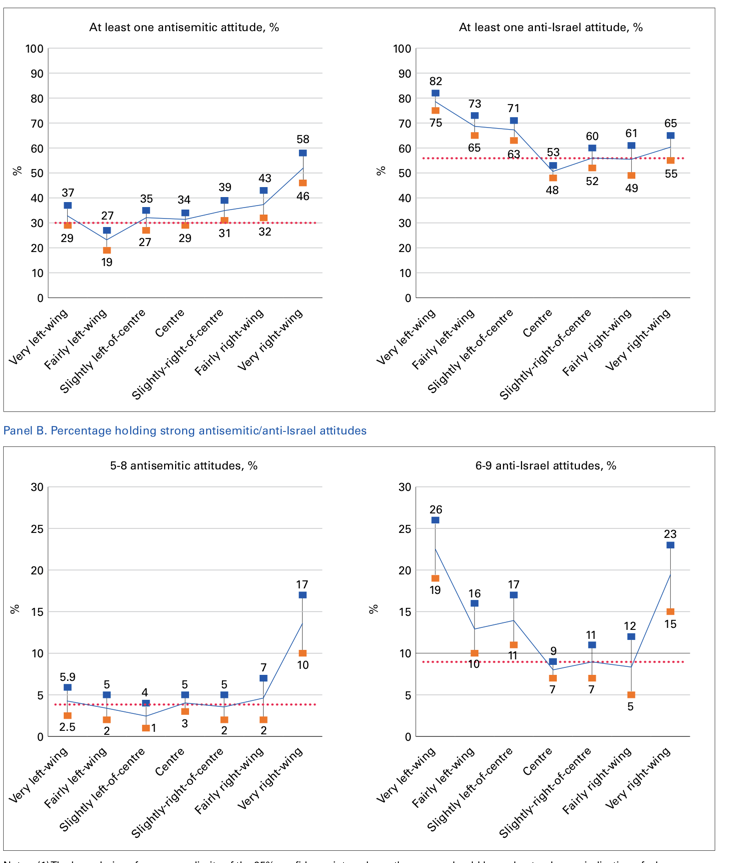